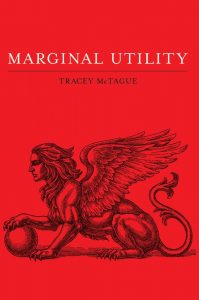 Kids of the Black Hole

Kids of the Black Hole is his apocalyptic Arcadian habitat, a place where body and landscape merge into electrified litany...